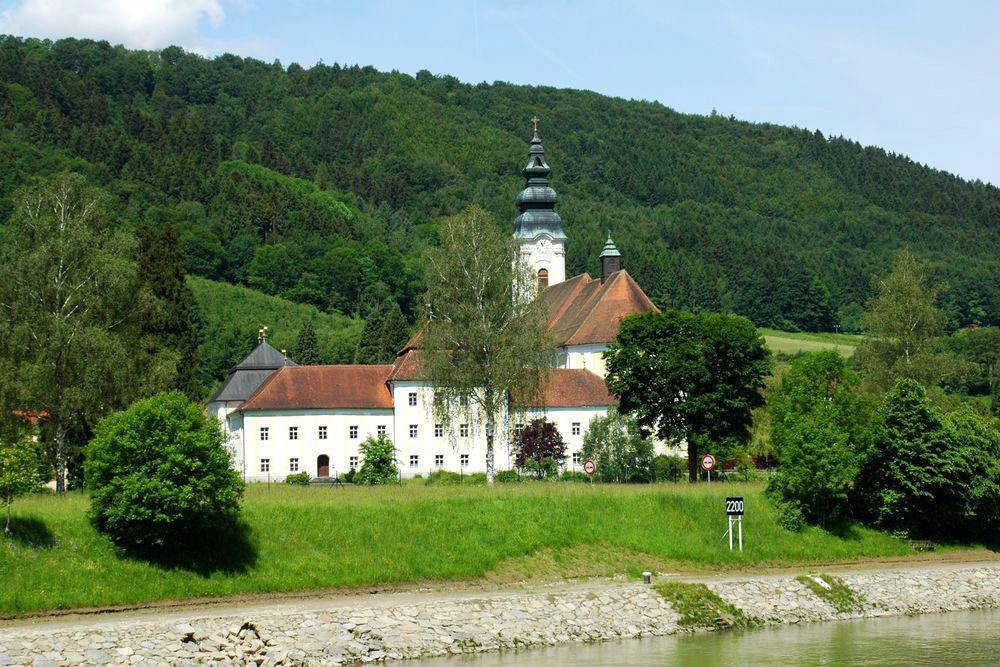 In 1295, Cistercian monks moved into the monastery, founded by Passau’s bishop, turning this area along the Danube into arable land. This also caused a lodge to be established between Passau and Linz for pilgrims and merchants. The reformation and the plague had a devastating effect on life in the monastery and in 1699 most of the buildings were burned down. This provided the opportunity to rebuild the monastery in the majestic Baroque and Rococo styles, which even today shape the appearance of the abbey. However, in 1786 the monastery was repealed and refunctioned to serve at times as a porcelain factory or as a residence for distinguished aristocrats. It wasn’t until 1925 that Trappist monks moved to Engelszell from Alsace. The monastery remains the only convent to house this order in Austria today.

As well as the monastery church, the gardens are worth seeing, with their ancient vineyards and old varieties of fruits. The monks' herb liquors as well as the Trappist beer, brewed since 2012, are known throughout the country. 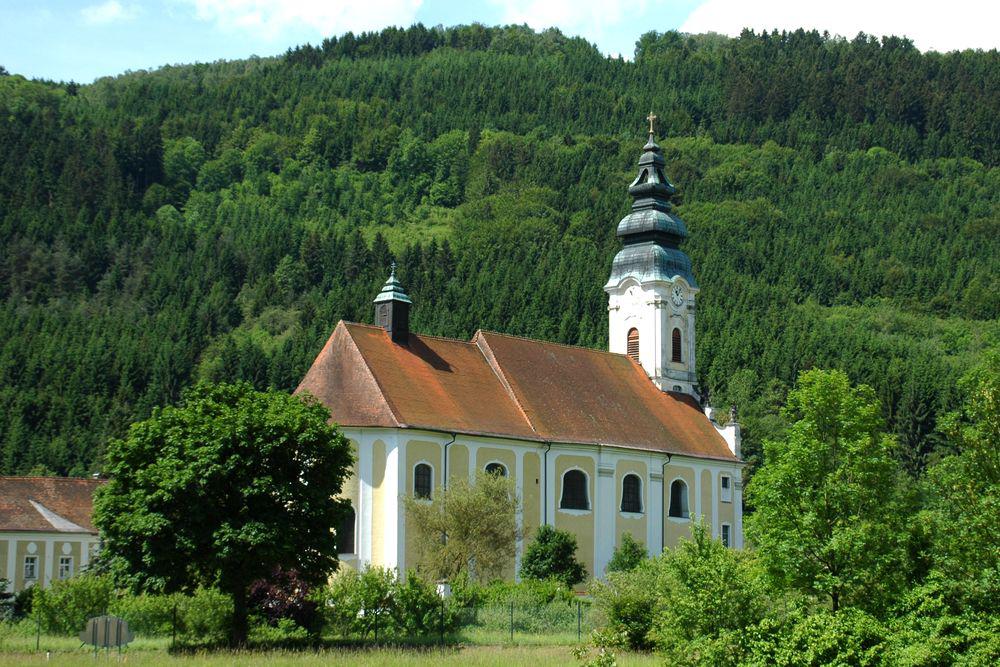 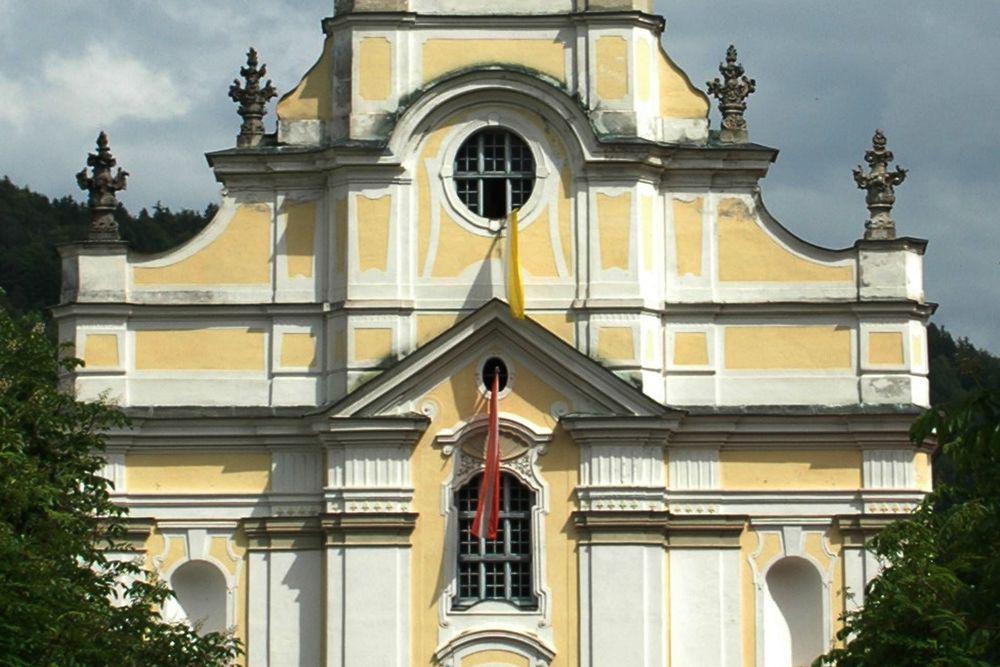 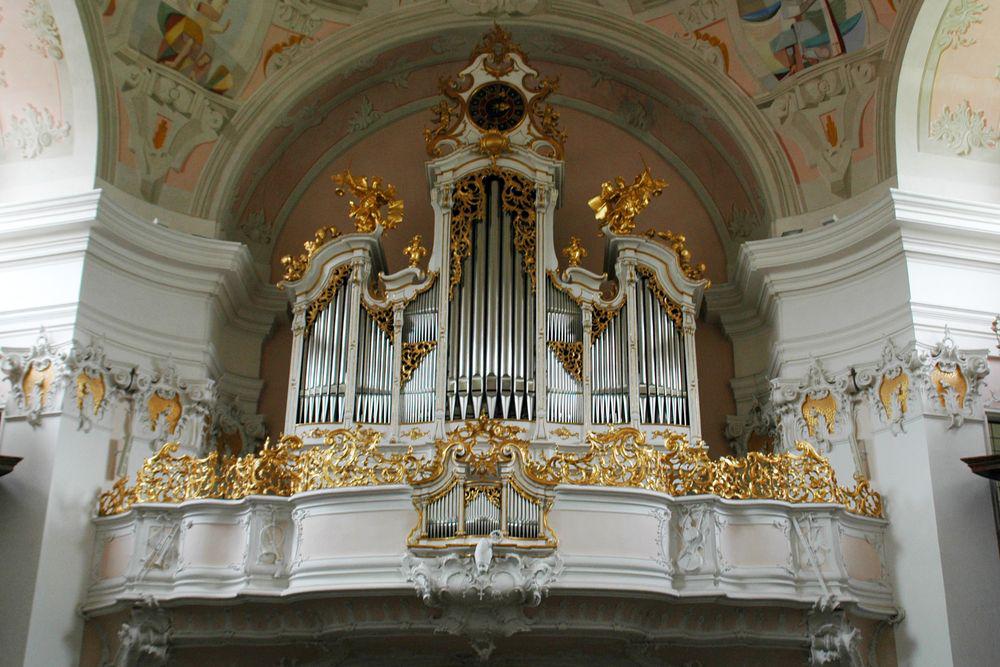