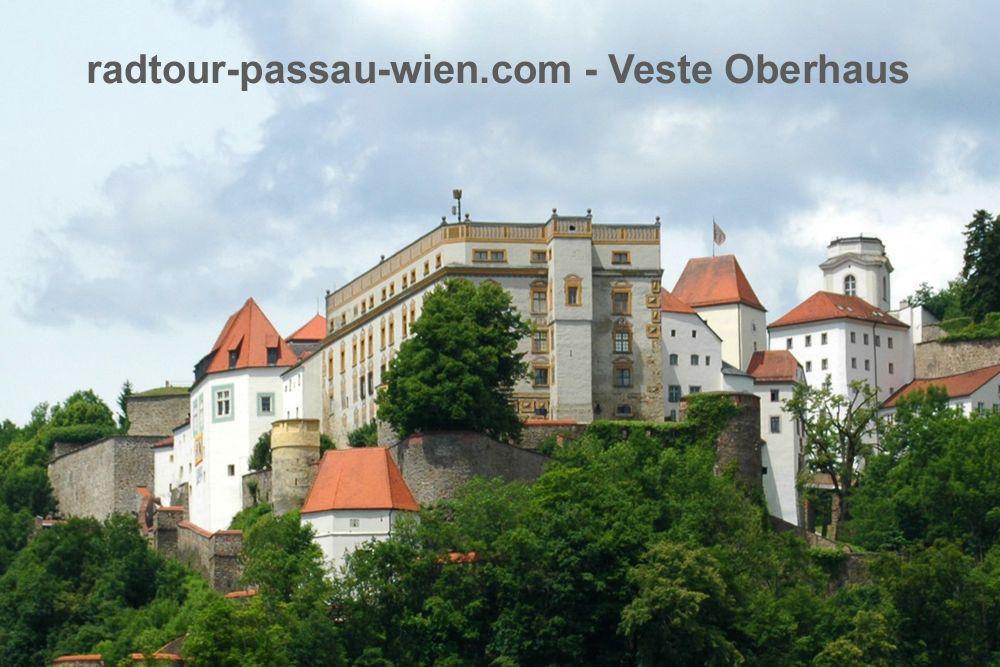 The Oberhaus Fortress (“Veste”) - the military centre of the archdiocese of Passau - is situated opposite Passau’s historical centre, towering 100 metres / 328 feet over the valley. It was built around a still existing chapel in 1219. It was - unsuccessfully - under siege for a total of five times, twice by Passau burghers, who wanted to get rid of their oppressor. During the turmoil of reformation, its dungeons were occupied by many members of the Anabaptist movement, who were subject to horrible conditions. Political prisoners, the main occupants of the dungeons until 1918, had a slightly better deal. 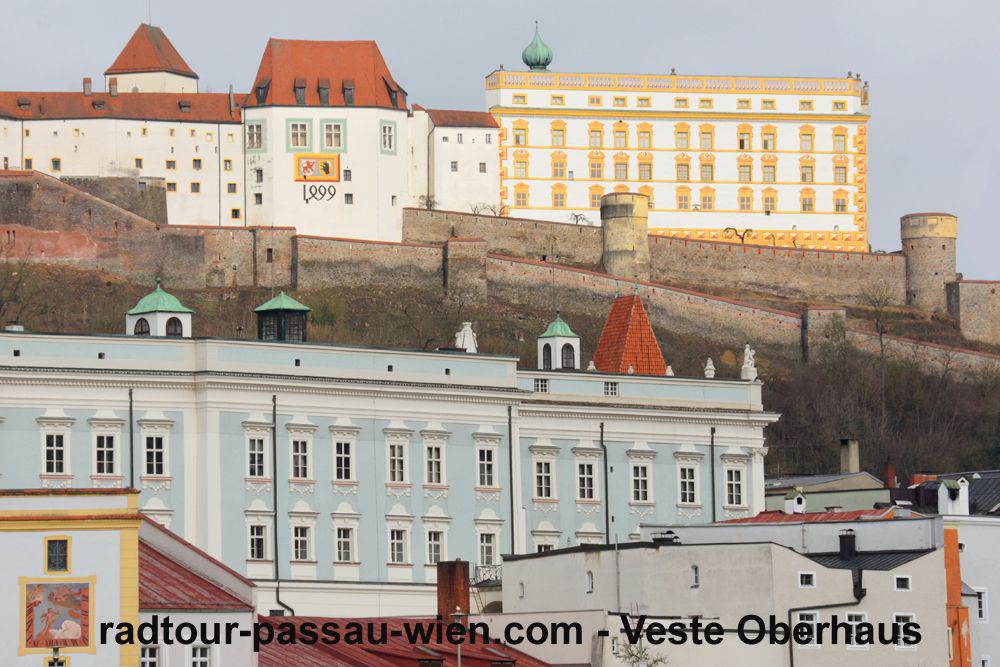 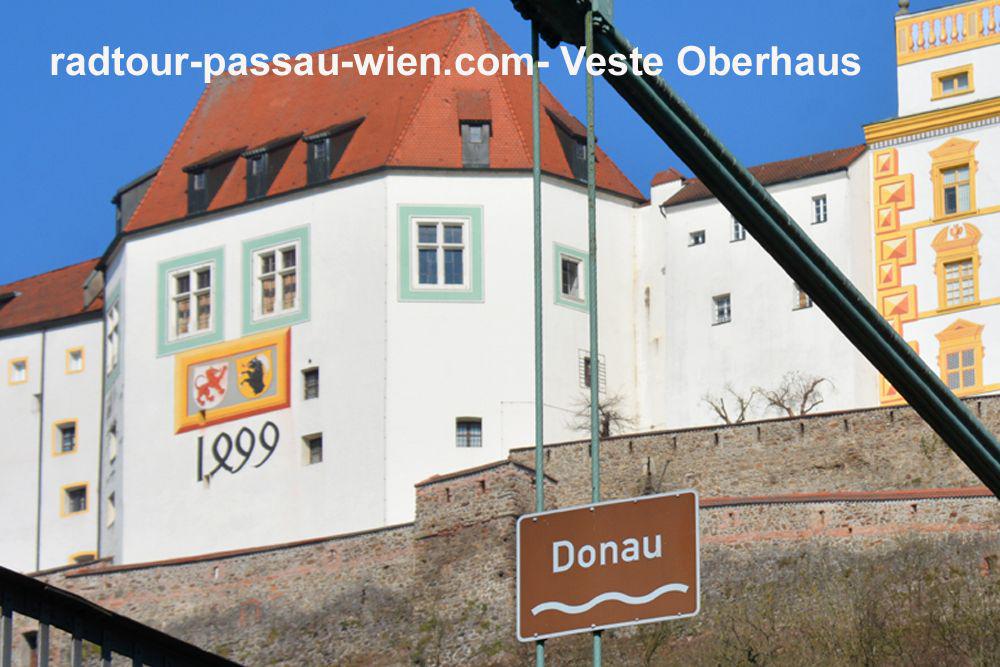 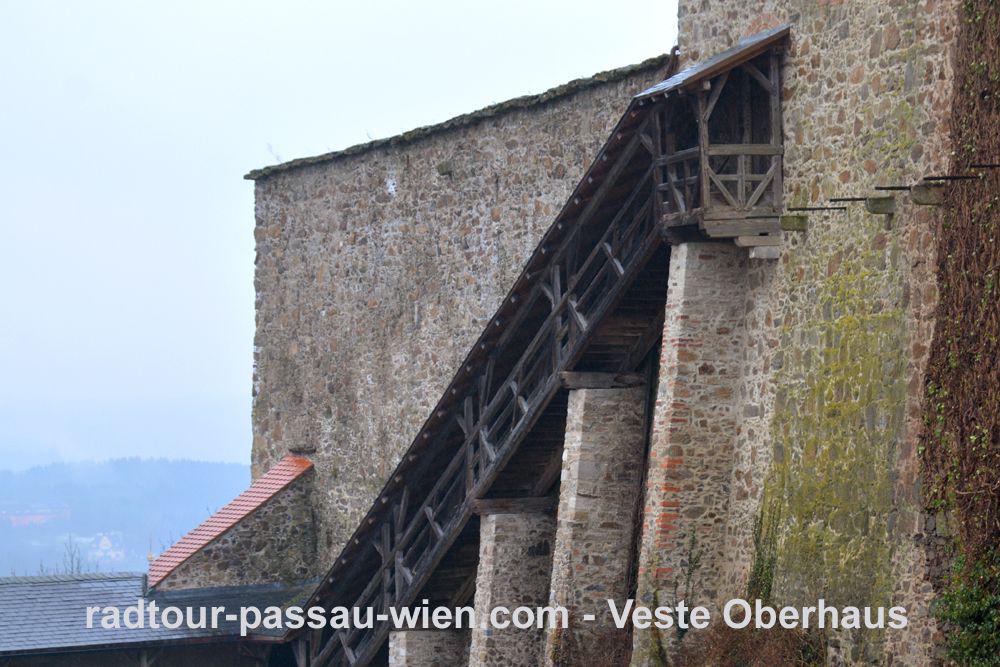 Today, the fortress is home to the “Oberhausmuseum”, which informs visitors about Passau’s history and offers insights into medieval life, work, and housing conditions. The Linde frizzen (“Batterie Linde”) offers one of the most beautiful views over the three rivers Danube, Inn and Ilz.