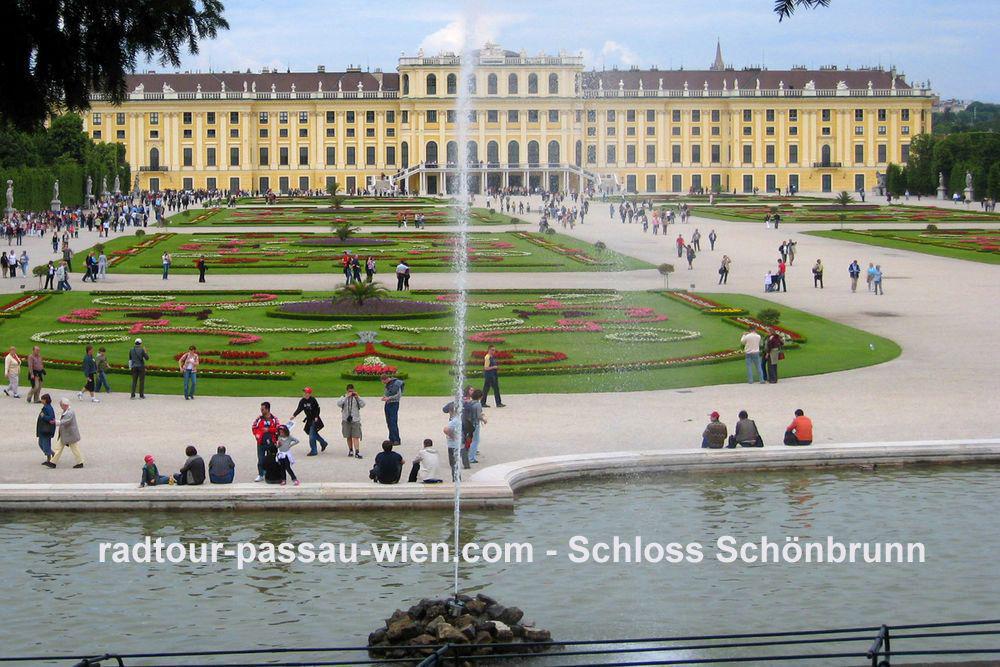 When empress Maria Theresia converted several existing older buildings to create her summer residence in 1749, Schoenbrunn Palace became one of the most important centres of power in the Habsburg Monarchy. The royal court comprised several hundred people and played an important role in insuring a functioning society and political life. It even developed its own language - the Schoenbrunner German.

The palace with approximately 1500 rooms is only one of a whole complex of buildings. Many of the state rooms and private imperial chambers can be visited. Back in the day the palace theatre hosted famous composers, such as Mozart and Haydn. The palace gardens are extensive and a small area accommodates Vienna Zoo. The entire ensemble was declared a UNESCO world heritage site in 1996 and is the most important Viennese site. 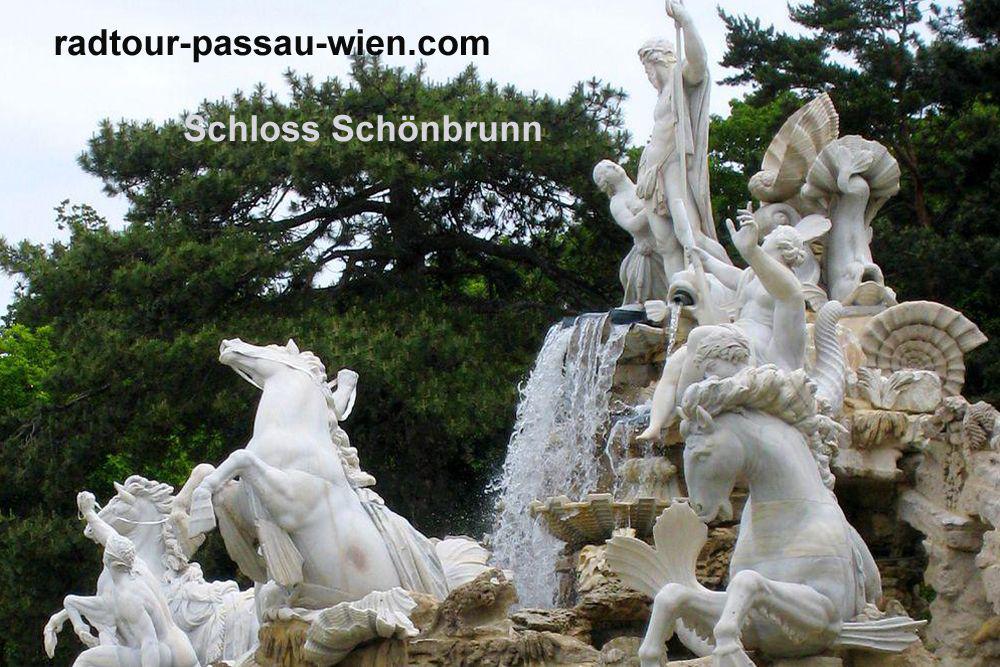 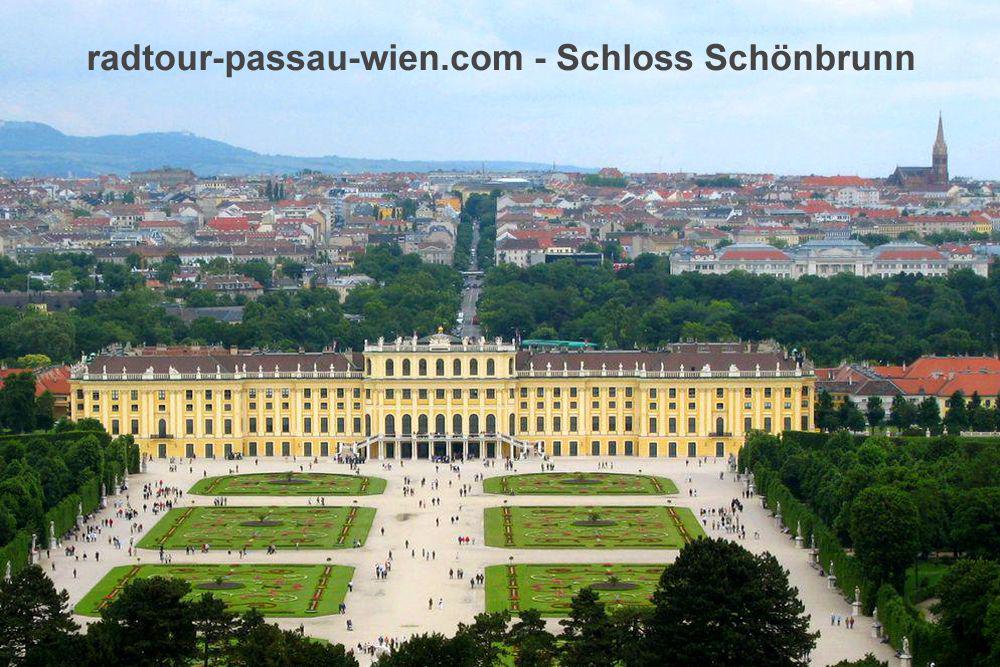 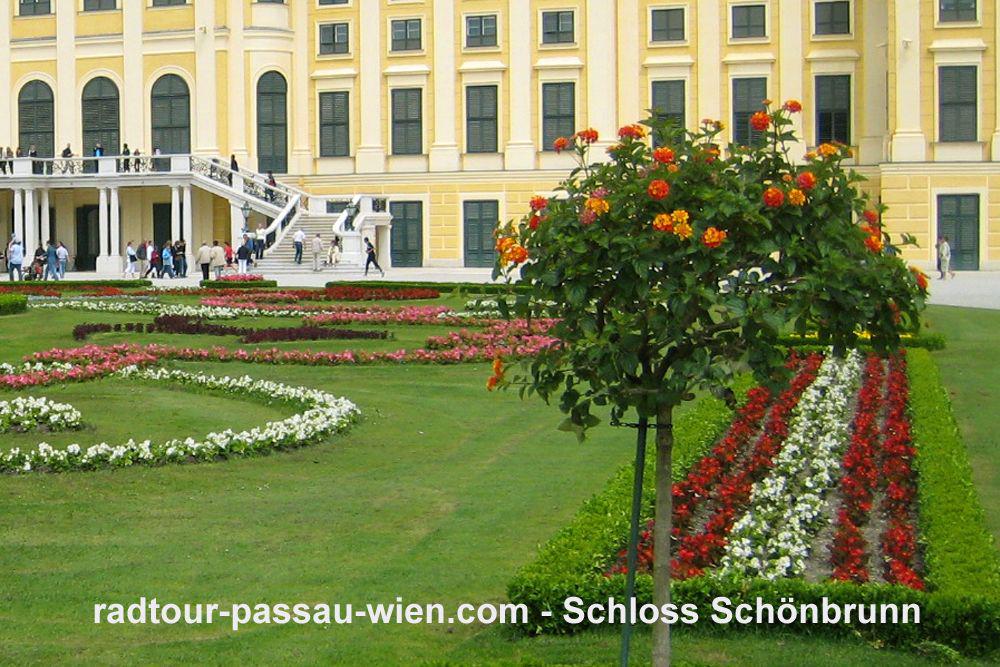