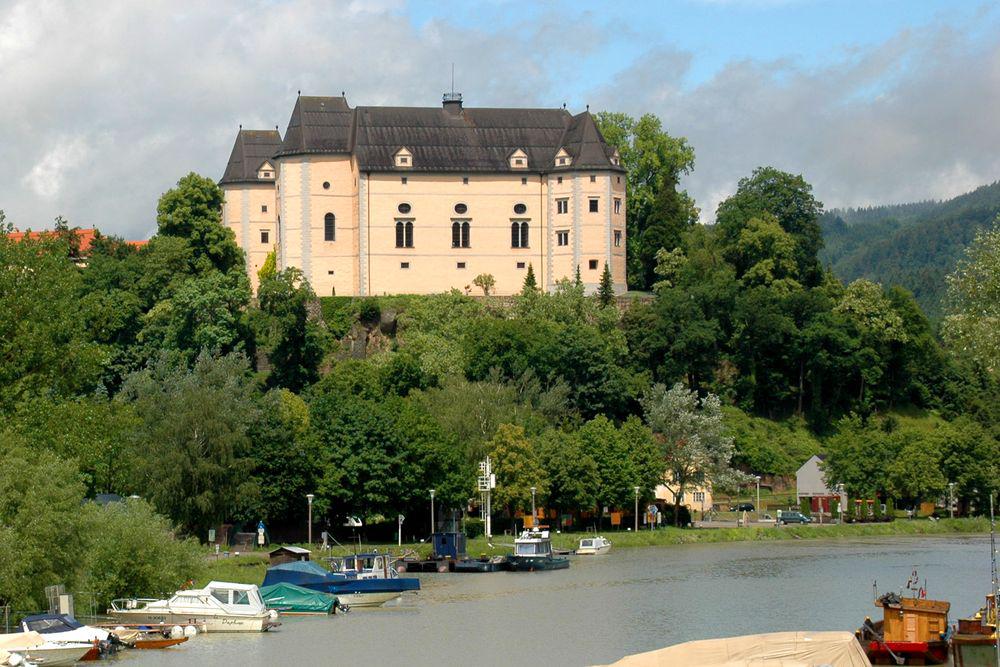 Right next to the deepest point of the Austrian part of the river Danube, reaching as far down as 20 metres, Greinburg Castle impressively sits atop a hill in the Strudengau region. The Castle was built in the late Middle Ages in order to protect the “Machland” region surrounding it and still bears a distinct aura of strength and military power. In the 16th and 17th centuries, Grafenburg received a significant makeover, making it more homely, which is also when it received its current name. In 1822, the castle was acquired by the Duke and Duchess of Saxony-Coburg-Gotha.

Visitors will find the above stairs areas very impressive, also the Coburg party halls are accessible through guided tours. A further interesting attraction in the area is the Upper Austrian Shipping Museum, which is concerned with shipping on the Danube and also informs its visitors about the “Ulmer Schachtel” and “Waidzillen” (boat typs). 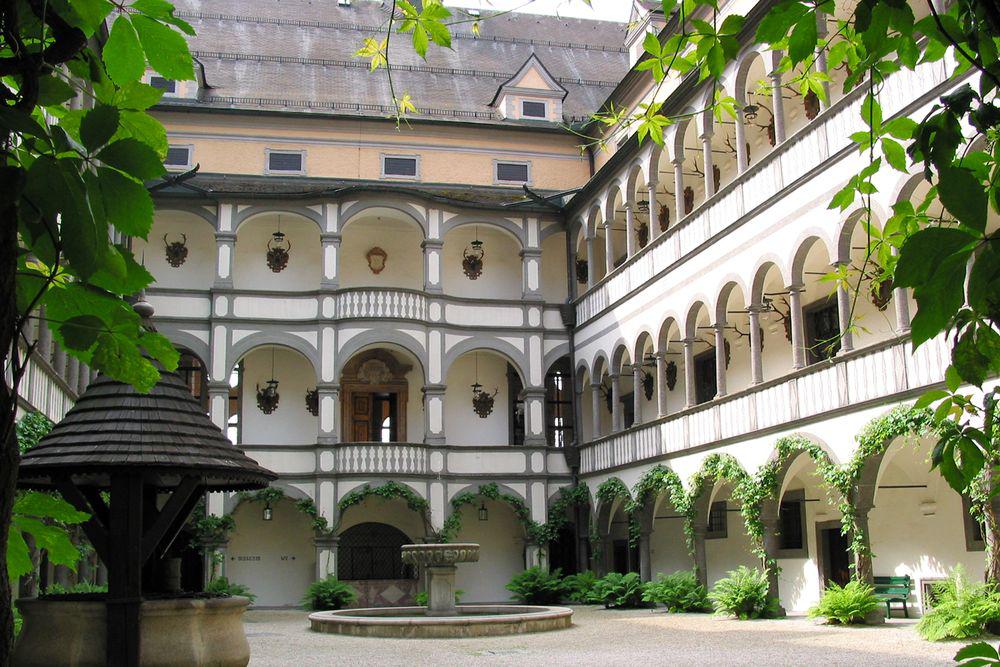