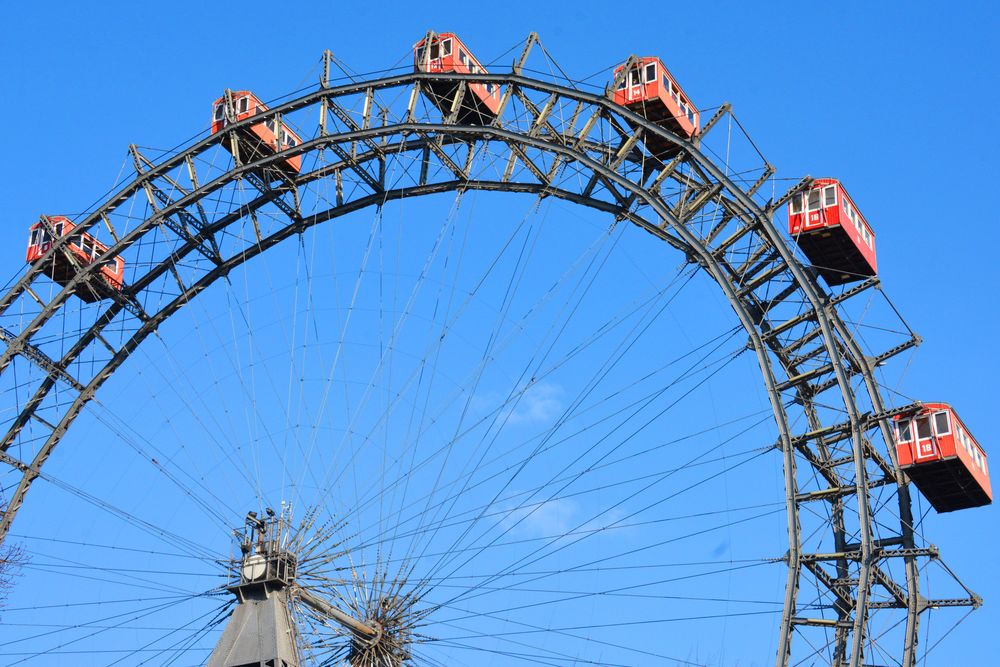 The name originates from the aristocratic de Prato family, which owned land in the Danube floodplains in the 12th century. Today the ‘Grüner Prater – Green Prater’ is a large recreational area south-east of Vienna’s city centre. For a long time it was an imperial hunting ground, then a place of leisure for the well-to-do, before it finally became accessible to all classes of society. In the south-east the Prater has retained its original character. Closer to the city, the more famous Prater, which is also known as Wurstelrater (Sausage Prater), has established itself as a lively place of entertainment with amusement rides and the big wheel. There is always something to do at the Prater - During the day you can experience the museum, big wheel and beer gardens, while at night bars, nightclubs and concerts attract visitors. The Prater can easily be reached by public transport, using the stops at the Praterstern. 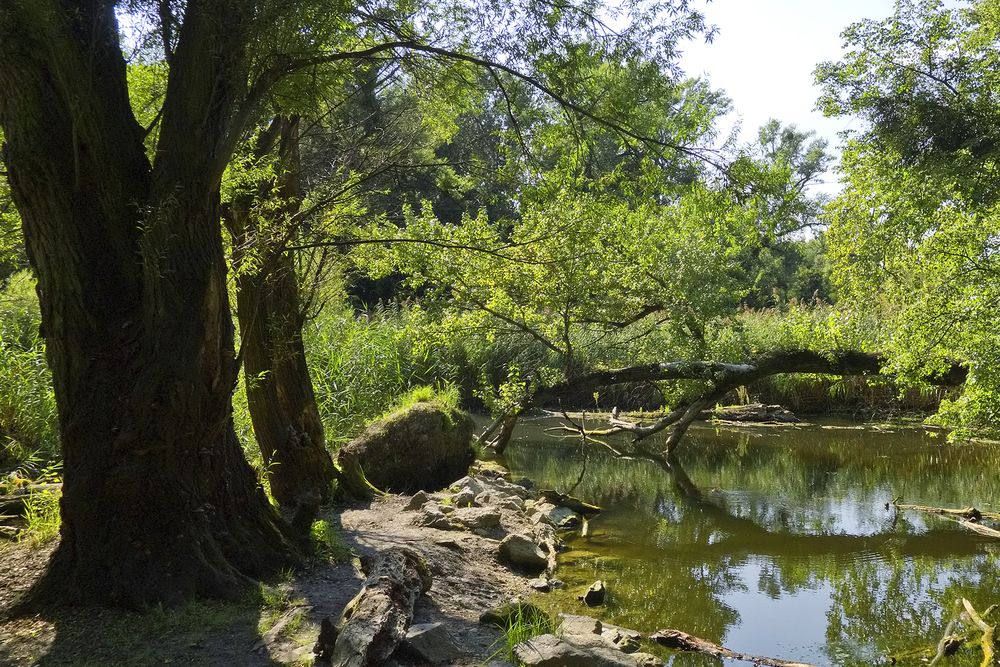 The small ‘Böhmische Prater – Bohemian Prater’, is located in the South of Vienna, close to the Laar Hill. It takes its name from the original Prater and is a charming little amusement park, unencumbered by mass tourism. Its roots lie with Czech workers and Bohemian carnies, who settled here. Kukuruz, corn on the cob and langos, fried wheat flatbreads with garlic-oil, are the traditional foods available here.